21.11.2019 > A book on the career paths of musicians in French-speaking Switzerland 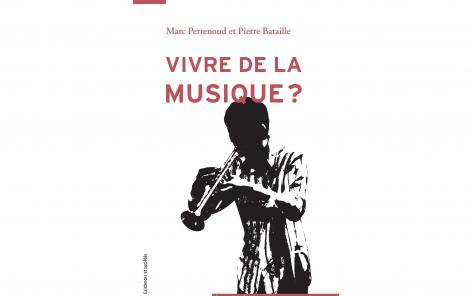 What did it mean to be a musician in the French-speaking part of Switzerland in 2010? How could a person make a living from it? Marc Perrenoud and Pierre Bataille, members of NCCR LIVES - Overcoming Vulnerability: A Life Course Perspective, examined the professional trajectories of musicians in French-speaking Switzerland. Their book Vivre de la musique? describes three ways of being a musician differentiated not by musical genres or training, but by sources of income.

The music community and careers in music present a wide variety of organizational modes and forms of employment. The Musicians' LIVES' study identified three occupational categories:

This classification derives from the income type of female musicians, namely copyright, fees and teaching related income. Indeed, researchers have found that pathways differentiate relatively early into one category or another and remain there. In addition, these pathways provide insights into individuals’ social origins. Thus, the education level of “artisans” is, on average, lower than that of the other two categories.

For 4 years, University of Lausanne sociologist and anthropologist Marc Perrenoud, University of Grenoble-Alpes sociologist Pierre Bataille and their team met and interviewed people who make a living from music in French-speaking Switzerland to learn the details of these individuals’ varied, touching and sometimes chaotic life paths. Some of these trajectories illustrate the three professional categories in the book Vivre de la musique?, which is the fruit of their work and rendering of the study Musicians’ LIVES’. This rich field research analyses the characteristics of this environment as well as the inequalities that can result from it. 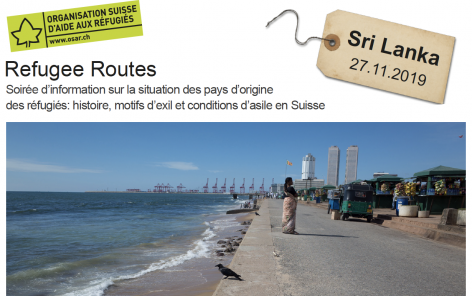 Extended family relationships: What are they in late modernity?

The conference puts the focus on family relationships. The call to “think relationally “ resonates in numerous influential works in contemporary sociology of the family. Family sociologists have heard the appeal “to go beyond the nuclear family” and have been seeking to explain or understand the relationships within the extended family framework. Empirical research has shown that notwithstanding increased family diversity, highly diversified family patterns, values and practices, the extended family has not completely disappeared. More recently, the life course perspective also emphasized the importance of contextualizing family relationships within their historical and spatial dimensions.

Selected papers of the ESA RN13 IM 2020 in Olomouc will have the opportunity to be published in a special issue of the journal Social Inclusion (https://www.cogitatiopress.com/socialinclusion). 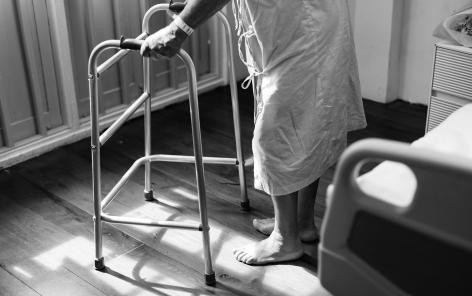 Aging in good health: the inequalities are widening

Life expectancy is increasing, but this does not necessarily mean more time spent in good health. NCCR LIVES researchers affiliated with the University of Geneva have taken an interest in this evolution and have combined data from the Swiss National Cohort (SNC) with data from the Swiss Health Surveys. The results of their study show that although years of good health are increasing for men and women, there are differences according to education level that increase social inequalities. Thus, in 2010, men with a university degree lived 8.8 years longer in good health than those with only compulsory education, compared to 7.6 years longer in 1990.

Five researchers from the University of Geneva, four of whom are members of the National Centre of Competence in Research LIVES “Overcoming Vulnerability: A Life-Course Perspective”, crossed data from the Swiss National Cohort (SNC) with data from the Swiss Health Surveys between 1990 and 2015 to determine whether the years gained in life expectancy added time to health or disease.

Women continue to live longer than men and have added 3 years to their healthy life expectancies. However, in their case, continuing this longitudinal research is all the more important because women’s social codes and their way of life have changed much more than men’s have. Stéphane Cullati noted, “The gap between women with secondary and tertiary education is indistinguishable here, because our data concern women born in the 1920s and 1930s, when access to higher education was limited and few worked. It would be interesting to repeat this survey in 50 years, now that women are studying and working just as much as men.” 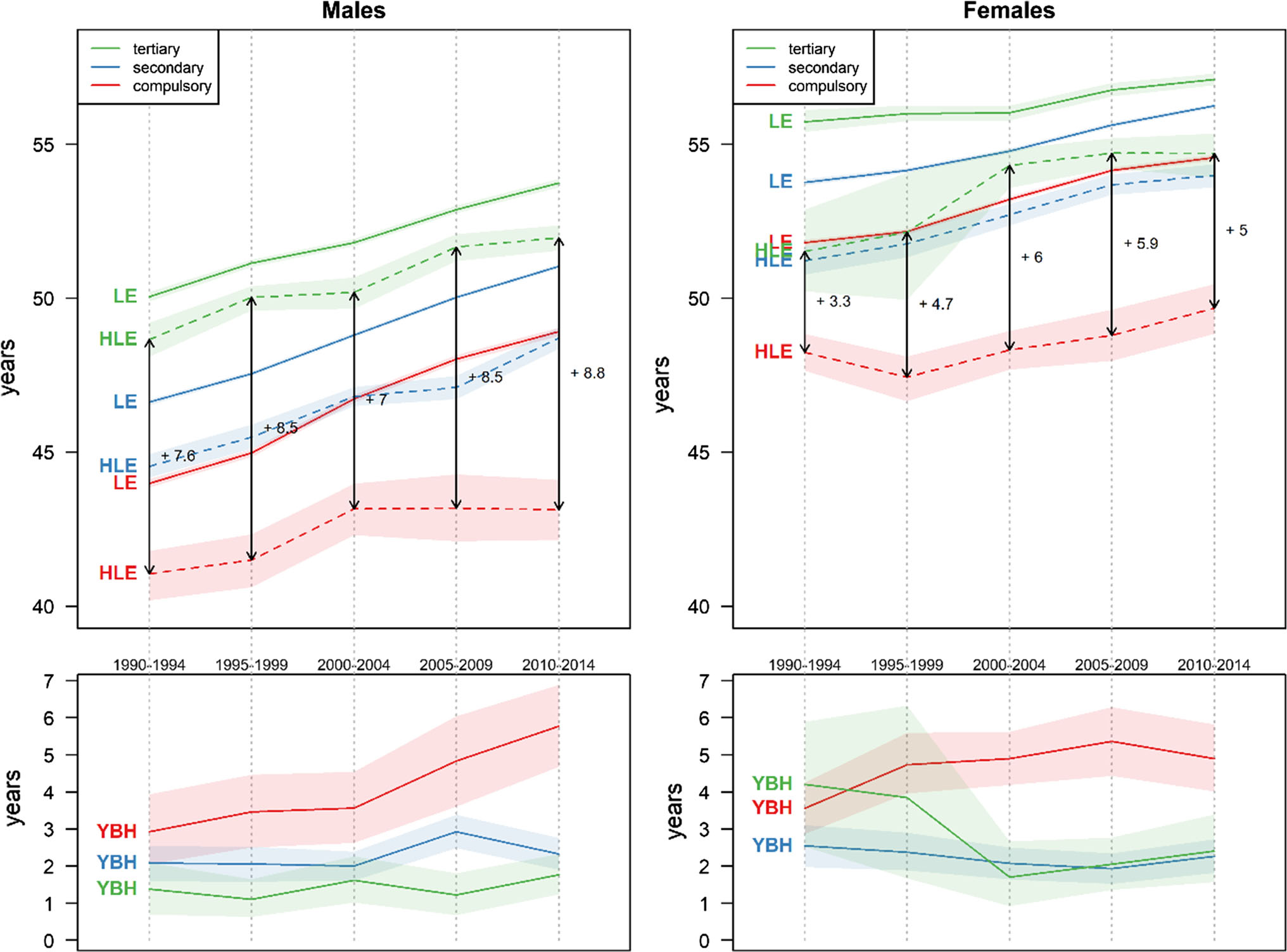