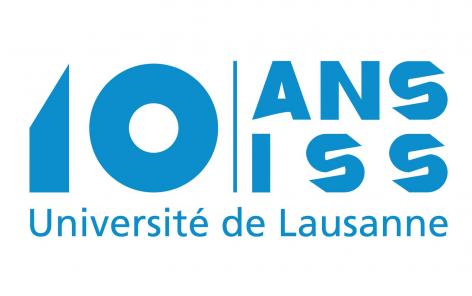 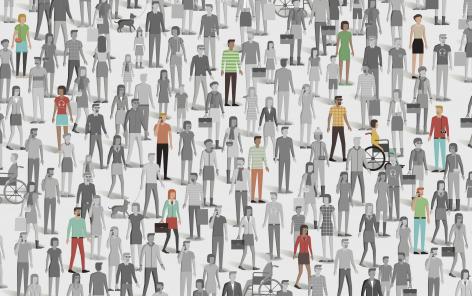 Decrease of the number of pensions, vocational rehabilitation measures and increase of the risk of non-take-up are tackled in this article by Emilie Rosenstein.

The impact of successive revisions, in particular the 4th, 5th and 6th revisions of Swiss Disability Insurance (DI), on insured persons and their access to benefits has, according to our study, led to several paradoxical developments. The expenditure reduction targeted by these three revisions to consolidate the DI budget has been achieved, however, this is primarily due to the tightening of eligibility criteria and the abolition of certain benefits. While assessment procedures of benefit claims have been significantly reduced, our study shows that the reduction in the number of pensions granted by DI is mainly due to an increased rate of refusals. Access to vocational rehabilitation measures have increased, albeit only modestly.

Another paradoxical effect: whereas the revisions targeted in particular the rising rate of young DI recipients, our study shows that their share has not decreased. Conversely, access to benefits has been significantly reduced for older insured people, however, without any significant increase in their access to vocational rehabilitation which is mainly granted to people aged 18 to 35 years.

In addition, our analysis shows the reinforcement of strong inequalities between people requesting DI for somatic and/or psychological reasons, while the number of people whose impairment is not recognised by DI has been increasing.

Lastly, biographical interviews conducted with DI recipients show that the reforms had a disincentivising effect as a result notably of the new DI tools to combat “abuse”, which tend to increase the risk of non-take-up of DI. Finally, there remains the open question about the situation of those who do not take-up their rights to DI and the future of the increasing number of people whose application DI denies.

A successful call for authors. The publication project "Innovation and Social Intervention", planned for the end of 2020, has attracted a great deal of interest - as evidenced by the large number of proposals.

Launched at the end of June, the call for authors for the publication (in French) "Innovation et intervention sociales : impacts, méthodes et mises en œuvre dans les domaines de la santé et de l’action sociale" received nearly fifty publication intentions. For this still relatively new field of activity, this call marks a turning point. Its success demonstrates the interest of people involved in this research domain and the development of this theme within universities and institutions active in the fields of health and social action, in Switzerland and abroad.

This call accompanies the establishment of the "LIVES social innovation" lab which aims to support the development of concrete solutions to overcome vulnerability and thus addresses the social needs and problems that affect our societies in full transformation. Currently in preparation, the laboratory's activities are scheduled to begin in spring 2020. "LIVES social innovation" is the result of a collaboration between the NCCR LIVES and the University of Applied Sciences of Western Switzerland (HES-SO), particularly in the fields of social work and health.

If you have any questions about this, please contact Dr. Pascal Maeder, NCCR LIVES Knowledge Transfer Officer and General Secretary of "LIVES Social Innovation": pascal.maeder@hes-so.ch; + (0)79 362 45 17

17.10.2019 > Trajectories of mental well-being around critical live events: longitudinal analyses based on the SF12-questionnaire 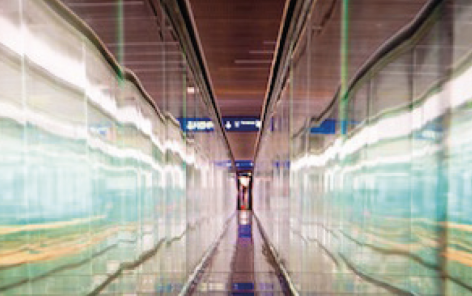 Trajectories of mental well-being around critical live events: longitudinal analyses based on the SF12-questionnaire

Nicolas Sommet and Leen Vandecasteele invite Marco Giesselmann from the University of Zurich in order to give a lecture for the LINES / LIVES conferences "Life course and social inequalities".

Since the beginning of the 2000s, an approved measurement of mental health has been integrated into several large scale, representative longitudinal surveys: the Short Form 12/36 Health Questionnaire (SF12/36). A common indicator derived from this questionnaire is the Mental Component Summary score (MCS). This indicator is particularly relevant for sociology, and specifically suitable for life course related research: the underlying items address mental tensions and stress - typical outcomes of social stigma and role conflict associated with critical life course transitions. Compared with standard measures of well-being and life satisfaction, MCS shows a curbed short-term impact of critical life events on well-being. On the basis of data from the German Socio-Economic Panel study (SOEP), it also appears that MCS is not subject to the baseline effects, but rather captures enduring impacts of life course transitions.

16.10.2019 > Changes in family composition and their effects on social capital in old age: evidence from a longitudinal study conducted in Switzerland
16.10.2019

Changes in family composition and their effects on social capital in old age: evidence from a longitudinal study conducted in Switzerland 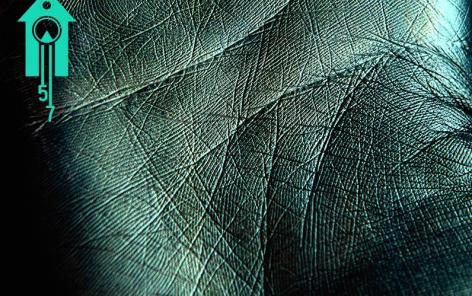