30.07.2018 > Questioning Excellence: Study and training days on women’s and men’s careers in academia 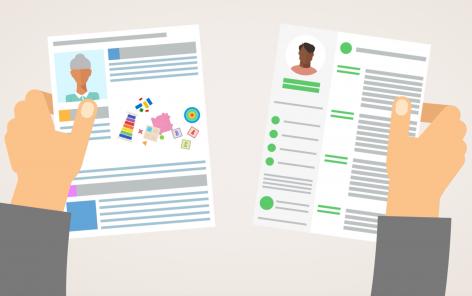 Questioning Excellence: Study and training days on women’s and men’s careers in academia

Why are there still so few women in professorial and senior managerial positions in our universities? On this question, the Equality Programme of the NCCR LIVES and the Equality Office of the University of Lausanne invite you to take part in the event “Questioning Excellence” during two half-days of reflection and training on September 11 and 12, 2018, inaugurating a series of lectures during the academic year 2018-2019.

During the first half-day, which will be held in English on September 11 from 9:30 am, researchers specialising in questions of academic careers will present research findings in a European context. We shall welcome:

Another half-day on September 12 from 9:30 am to 12 am – in French –  will be an opportunity to explore the Swiss situation in greater depth, with papers by equality researchers and practitioners who will examine the particularities of the national context and that of the Lemanic Arc. They include people from the Equality Office of UNIL (Stefanie Brander, Carine Carvalho, Pierre Simon-Vermot), the Equal Opportunities Office of the EPFL (Helene Füger) and the research project GARCIA – Gendering the Academy and Research: Combating career Inequalities and Asymmetries (Sabine Kradolfer).

Registration is open until the 10th of September, but after the 3rd of September, the risk is that you will not be able to get a name badge.

This event is organised in partnership with: 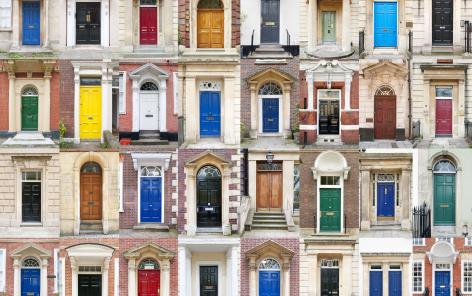 The LIVES Best Paper Award for Early Scholars worth 2000 € has been granted to Dr. Bram Vanhoutte on July 9, 2018, at the opening of the annual conference of the Society for Longitudinal and Lifecourse Studies (SLLS). His article skilfully puts into evidence three major life course concepts through such empirical measures as duration, timing and order of housing sequences. Results notably highlight a positive association of long-term home ownership with later wellbeing and illustrate how the impact of frequent moving on later life wellbeing depends on the life course context: no association for moving in childhood, a positive link for frequent moving in early adulthood, and a negative association in midlife. 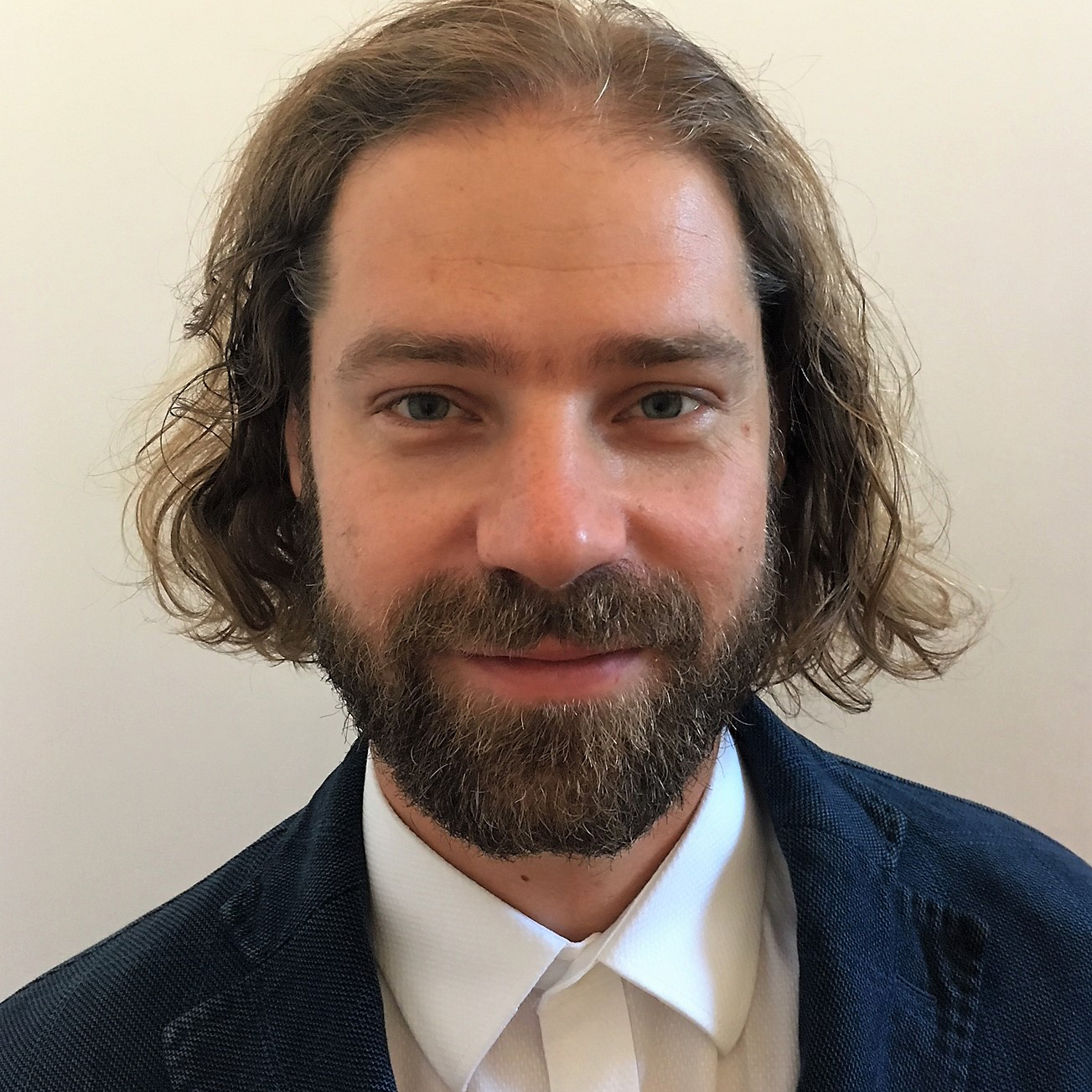 As a young Belgian, working in England and frequently moving house like many others during early adult life, Bram Vanhoutte has a good chance of being a happy person when he gets older. The probability will even increase if he eventually ends up buying his own dwelling. In the meantime, this research fellow at the University of Manchester has a very tangible reason for being content: his article on housing trajectories over the life course was granted the 2018 LIVES Best Paper Award for Early Scholars, which gives him the opportunity to present his work at the SLLS conference in Milano and to pocket 2000 euros.

Bram Vanhoutte’s article, published in the journal Longitudinal and Life Course Studies in 2017, illustrates how wellbeing in later life can be linked to housing configurations in earlier life, including time abroad. Based on data from the English Longitudinal Study of Ageing (ELSA), his research thus shows, for instance, that moving frequently in young adulthood is positively associated with life satisfaction in later years. By contrast, frequent moves in midlife may predict lower happiness in old age. In the author’s view, the first situation reflects the favourable outcome of successful important life course transitions, such as attending tertiary education, forming a partnership and having children. Whereas the second pattern, occurring later on in the life trajectory, may express hardships like divorce, loss of spouse, unemployment and disability.

From concepts to evidences

Drawing on the concepts of accumulation of advantages and disadvantages, critical period and social mobility, Bram Vanhoutte empirically translates these three well-known life course mechanisms through the measurable observation of duration, timing and order in terms of housing conditions. The variables, collected via life history calendars and concerning 7500 British residents, are built around different housing states, namely living in rented, owned, non-private accommodation, or abroad. Combining these four possible states according to the three above-mentioned dimensions of duration, timing and order, ten distinct types of housing trajectories can be identified.

Bram Vanhoutte then relates the level of wellbeing of the respondents, aged 50 or older, to the specific cluster they belong to. Wellbeing here is considered from three different points of view (affective, cognitive and eudemonic – which means linked to the pleasure respondents find in life), each of them being captured by validated rating scales in survey methodology.

Concerning duration, Bram Vanhoutte’s results show that the more years a person spends in rented housing, the poorer her/his later life affective and eudemonic wellbeing. Being a property owner for a longer time is associated with fewer symptoms of depression (which means a good level of emotional wellbeing) as well as higher eudemonic wellbeing, but not with life satisfaction (or, in other words, cognitive wellbeing). Here home ownership is a clear indicator of economic security and family stability, which accumulate over the life course. In this sense, duration expresses well the important concept of cumulative (dis)advantages.

Timing relates to critical or sensitive periods, suggesting that certain housing patterns could be more at risk or beneficial depending on the life stage. Bram Vanhoutte clearly shows that the right moment for being mobile is early adulthood, whereas it is rather a bad signal later in life. However, and contrary to his hypothesis, he finds no negative association with wellbeing of moving more frequently in childhood, even for the most disadvantaged individuals. The loss of social resources, which could have resulted from these frequent displacements, may have been compensated by the expansion and improvement of public rented housing in the 1960s, allowing the examined cohorts to access better living conditions, as Bram Vanhoutte explains.

Finally, investigating order effectively highlights upward and downward social mobility, with housing appearing “as an alternative indicator of position on the social ladder”, as the author writes. “It is clear from our analysis that renting after growing up in an owned house, which is an unambiguously downward form of social mobility, is associated with the lowest levels of later life wellbeing in comparison to other housing careers,” he adds. Growing up abroad leads to an advantageous housing trajectory, with short spells of boarding school and renting, as well as early homeownership, and is associated with very high later life wellbeing. This should be understood in the context of the end of Empire, with privileged English families employed in the colonies returning to Britain.

The whole study must be seen in the context of the UK, where most people become home owners over the life course. As such it invites us to think about the relevance of duration, timing and order of housing trajectories in other contexts. In Switzerland, home ownership is not so prevalent as only one in three households is owned privately.

Notwithstanding, or maybe just because of this careful contextual embedding, the jury for the LIVES Best Paper Award for Early Scholars, composed of senior LIVES members, granted the award to Bram Vanhoutte in recognition for the scientific relevance of his article for life course studies, his longitudinal approach and his important contribution to the theme of vulnerability. A very articulate paper indeed! 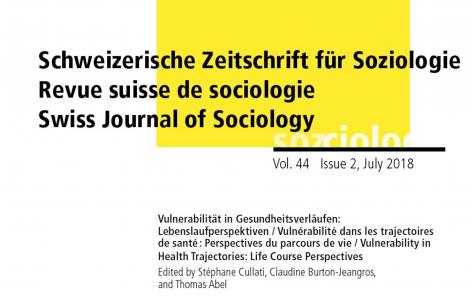 At the crossroad of sociology of health and life course theory, this present Special Issue of the Swiss Journal of Sociology provides contributions to research on health trajectories and the study of development of health vulnerability over the life course. Editors: Stéphane Cullati, Claudine Burton-Jeangros, Thomas Abel.

This volume brings together six papers based on quantitative and qualitative researches conducted in European countries. These contributions offer empirical evidence relevant for life course theory (Cumulative Advantage Model and Critical / Sensitive Periods Model) and shed new lights on the mechanisms contributing to the development of health vulnerability. 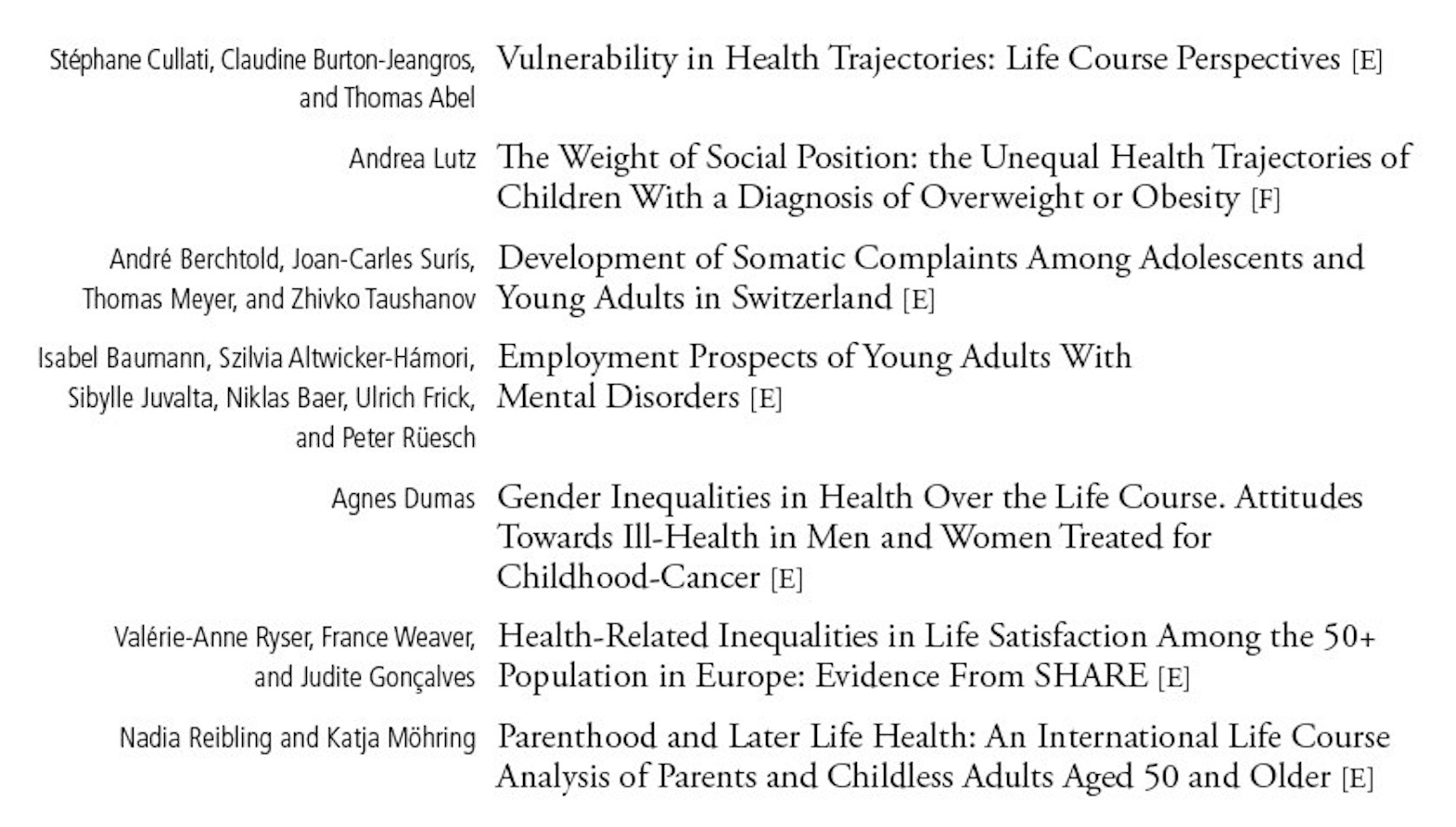