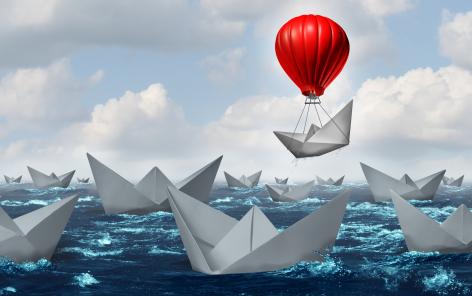 The award will be delivered during the next conference of the Society for Longitudinal and Life Course Studies (SLLS), which will take place at the University of Milano-Bicocca (Italy) from 9 to 11 July 2018. In addition to the prize, the author will be invited to present the awarded paper during the conference and have his/her travel expenses, conference and hotel fees covered.

In order to stimulate advances in the areas of vulnerability and life course studies, the Swiss National Centre of Competence in Research LIVES encourages scholars at the beginning of their career to apply for the LIVES Best Paper Award for Early Scholars.

Early career scholars shall apply to this award by submitting the published version of the paper in PDF and a short paragraph (100 words max.) explaining why the submitted paper deserves to win. Deadline for application is set on 12 April 2018, through this form.

This will be the third time that the award is granted. In 2016, Stella Chatzitheochari from the University of Warwick won the prize for her paper Doubly Disadvantaged? Bullying Experiences Among Disabled Children and Young People in England published in the journal Sociology (see the news).

In 2017, Christian Brzinsky-Fay from WZB Berlin received the award for his article Compressed, Postponed, or Disadvantaged? School-to-Work-Transition Patterns and Early Occupational Attainment in West Germany published in Research in Social Stratification and Mobility (see the news). 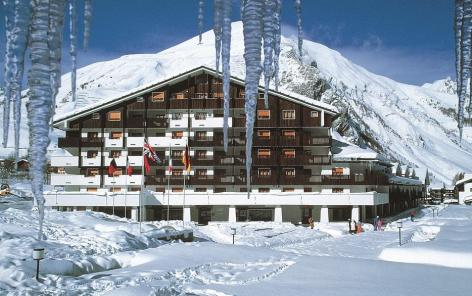 The next Alpine Population Conference will take place in La Thuile (Aosta Valley, Italy) from January 14 to 17, 2018. Organised by the Carlo F. Dondena Centre of Bocconi University and the Swiss National Centre of Competence in Research LIVES, Alp-Pop brings together scholars interested in population issues across several disciplines, including demography, economics, epidemiology, political science, sociology and psychology.

The conference emphasises empirical rigor and innovation over a given topic or geographical area, and meets the challenges of interdisciplinary and international audiences. 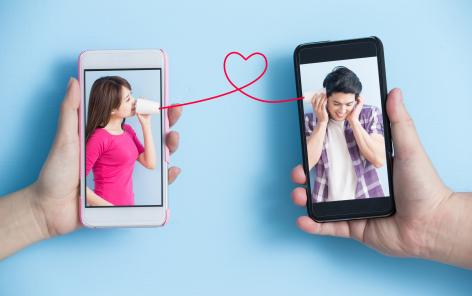 “How Does the Internet Change Modern Romance?”, a new research project will unveil

LIVES postdoctoral researcher and teaching assistant at the University of Geneva Gina Potarca received an “Ambizione” grant from the Swiss National Science Foundation to study the consequences of digital technologies on contemporary love relationships and union formation.

In recent years, Internet dating, particularly phone dating apps, became one of the most common ways of searching for a partner. It fundamentally transformed courtship and dating dynamics, offering an unparalleled abundance of meeting opportunities with minimized search costs and reduced third party interference. Social commentators are heavily debating the ways in which new technologies alter the nature of partnering. There are strong claims that the Internet is widening socio-economic inequalities (as the wealthy can more easily match up with the wealthy), and threatening the existence of committed relationships (as an overload of choice makes people unable to invest in a single connection). Until now, scientific research has failed to join the discussion, mainly focusing on early-stage patterns in online dating preferences and messaging, with no attention given to final outcomes.

Gina Potarca’s project will comprehensively study the consequences of this historically new context of mate search and selection, by addressing two fundamental questions: First, does the Internet contribute to the reproduction of social inequalities in marriage? And second, do new technologies foster an overall decline in commitment in partnerships? Both inquiries aim to understand whether Internet dating changes who partners, who partners with whom, and for how long.

Her project received funding from the Swiss National Science Foundation (SNSF) through the “Ambizione” grant procedure and will start in early 2018. These investigations set a timely research agenda that assesses the demographic consequences of a technological revolution right in the midst of its expansion.

“How online instruments are used in the formation and development of relationships will have implications for people’s well-being, health, reproductive behavior, but also for the reproduction of inequality within populations. Understanding any potential shifts that the Internet might trigger in modern romance, with far-reaching and long-term implications on socio-demographic change, is thus imperative,” wrote the researcher in her project proposal.

Gina Potarca will use unique cross-national panel data from the U.S., Germany and Switzerland, as well as Swiss and French cross-sectional data. Her project will for the first time make it possible to track online mating processes over time and across different countries, with a proper longitudinal design and a consideration of selection effects. She was personally involved in updating the American and particularly the German instruments to include items on where couples met and where singles search for partners. Besides, additional data sources are on the verge of being updated soon.

Ambizione grants are aimed at young researchers who wish to conduct, manage and lead a project of their own for four years at a Swiss higher education institution. By mid-January 2017, 289 young researchers had submitted their Ambizione applications. After a two-step evaluation procedure, the SNSF awarded 89 new grants last summer. With 32 grants (36 per cent) going to women, the targeted share of female grant holders (35 per cent) was fully achieved.