27.04.2017 > Family dynamics and the changing landscape of shared custody in Europe: workshop in Lausanne 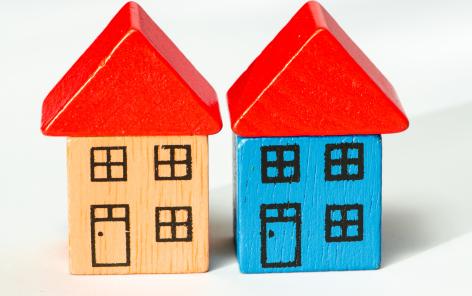 Family dynamics and the changing landscape of shared custody in Europe: workshop in Lausanne

Call for abstract submissions regarding an international workshop that will take place at the University of Lausanne on December 14-15, 2017. It is open to social sciences researchers from all disciplines (demography, sociology, social psychology, political sciences, economics, law).

Divorce rates and separations are on the rise since a long time. They tend to stabilize on a high level throughout all European countries. Despite the long evolution of broken families, only the last decade has seen a radical shift in custody arrangements for children in divorced families. For a long time, mothers were considered to be the main socialization actor and fathers have been given visiting rights. A gender revolution is taking place, whereby fathers have asked and received an increasingly larger share of time to be spent with their children.

Despite this evolution, we do not possess a clear view on families in shared custody across Europe. What are the legal arrangements throughout Europe? What time allocation is considered “normal”? What kind of freedom do judges possess to decide on regulations? How do men act in their post-divorce roles? Are they a Disney-dad or rather a divorce-activated father? And what about mothers? Do they accept the decrease in time spent with their children? Do custody arrangements have an influence on their employment rates and career opportunities?

We address this call to social sciences researchers (demography, sociology, social psychology, political sciences, economics, law) with an interest in the topic of custody arrangements. We particularly welcome empirical contributions (quantitative, qualitative, or mixed methods) taking a national or international perspective on this domain.

The following topics are to be addressed in the workshop:

The workshop will take place at the University of Lausanne, Geopolis Building, on December 14-15, 2017.

The deadline for abstract submissions (between 500 and 2000 characters) is June 15, 2017. Proposals can be sent to laura.bernardi@unil.ch.

25.04.2017 > Social investment in Switzerland: too light for some, an economicist orthodoxy for others 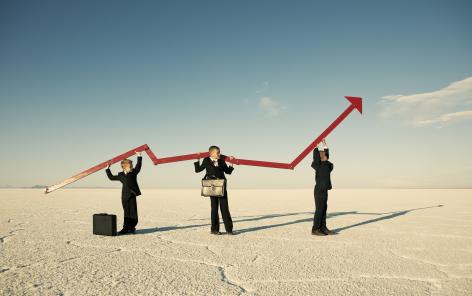 Social investment in Switzerland: too light for some, an economicist orthodoxy for others

In a book published in April 2017 by Editions Seismo, Jean-Michel Bonvin and Stephan Dahmen question the paradigm of social investment and its versatility within the context of Switzerland. Gøsta Esping-Andersen, one of the leading specialists in this approach, writes in support of the strategy in the Scandinavian way. Other authors, including Giuliano Bonoli and Jean-Pierre Tabin, demonstrate their own contrasting visions of this model, as well as its local impact. Additional contributions from various individuals lead to a call for a better balance between efficiency and fairness.

In aiming to reform the welfare state by focussing on improving the profitability of public policies, the declared purpose of social investment is to develop human capital upstream in order to reduce social spending and increase tax revenue downstream. For around twenty years, this approach has been supported by numerous political and academic figures on the basis of demographic and technological revolutions: given the lower birth rate, ageing population, increased unemployment and widening inequality, social investment appears to some as the best way to respond to current challenges.

The example cited most often is the establishment of nursery places for pre-school children, which could lead to several benefits: on the one hand, better integration for children from under-privileged areas, leading to fewer problems at school later on and better employability in the long term; and on the other hand, female emancipation, as women who see themselves relieved of a part of their family duties are said to be encouraged to rejoin the job market, and thus the ranks of taxpayers.

In Switzerland, the issue of social investment has not taken on the importance that it has acquired elsewhere, whether in the recommendations of the European Union or in the effective public policies of the Nordic countries. The book edited by Jean-Michel Bonvin and Stephan Dahmen thus makes an essential contribution to the national debate, continuing a theme that arose in 2010 at a conference of the Association suisse de politique sociale [Swiss Association for Social Policy] in Bern. As a distinctive sign of its Swiss character, the book offers some chapters in French and others in German, including a translation of an article by Gøsta Esping-Andersen originally written in English. As usual, this Danish author, a professor at Pompeu Fabra University in Barcelona, shows himself to be an ardent supporter of social investment. However, the main purpose of the publication is to bring together opposing viewpoints regarding the paradigm when considering it in the context of Switzerland.

In Giuliano Bonoli's opinion, only "light" versions of social investment have been seen in Switzerland so far. The main target of these measures is to activate the unemployed, particularly young people or those without much in the way of qualifications. They are different from the "heavy" version of social investment, as found in Scandinavia, which the researcher believes to be more effective. He explains that the principles of social investment have made little headway in this country due to institutional and ideological limitations: federalism, which hinders a communal vision and harmonised management of family policy, and conservatism, which favours keeping women with their children and the non-intervention of the State in so-called private matters.

As for Jean-Pierre Tabin, he has a different view: that social investment is a manifestation of neo-liberal ideology, whose sole objective is to reduce costs for the State. In particular, he believes this purely financial logic results in devaluing unpaid work, without actually seeking to fight against social and gender inequality. According to him, this "social investment orthodoxy" was particularly implemented in the 4th revision of unemployment insurance in 2010, where the main topic of parliamentary discussion revolved, in his opinion, around the necessity of making social security benefits less attractive.

The book's other contributors, Eva Nadai, Hans-Uwe Otto and Claudia Kaufmann, prove to be equally critical of social investment. The approach is thus perceived as being too selective, as it mainly targets the most promising beneficiaries; it is said to flout the real ambitions of the relevant stakeholders, who are perceived only as economic agents, in contrast to a capability approach which focuses more on personal fulfilment; finally, it fails to take a real interest in working conditions and gender inequality.

Jean-Michel Bonvin and Stephan Dahmen conclude that "in the current context, the social investment State does not achieve its objectives, or does so only partly, and often proves to be a reinforcing factor in social inequality." They stress that its impact remains difficult to evaluate: what benefits can be expected, and in what time frame? "The vague character of the concept certainly allows coalitions to be formed, but it has the perverse effect that these may be following widely varying objectives," they add, recalling their wishes for "a more balanced symbiosis between efficiency and social justice". 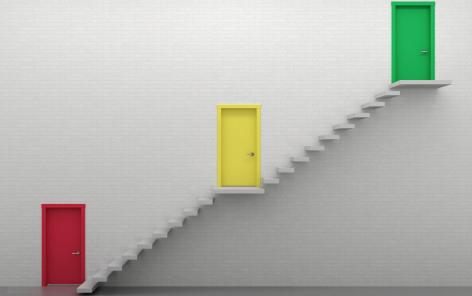 In an article about inequality in the Swiss education systems in the series Social Change in Switzerland, Georges Felouzis and Samuel Charmillot compare cantons (districts) based on students’ results as measured by PISA in 2003 and 2012. They observe that grouping pupils into different tracks reduces equality of opportunity, without actually improving performance.

The organisation of compulsory secondary education has been the subject of heated controversy in several Swiss cantons. The debate opposes supporters of common core curriculum and advocates of tracking students by ability. In this debate, the question of effectiveness, measured by pupils' results, is often set against the question of equal opportunities, i.e. allowing children from less advantaged backgrounds to have access to higher qualifications.

Georges Felouzis and Samuel Charmillot provide a comparison across time and space using an oversampling of the Programme for International Student Assessment (PISA). Their analysis of education systems in fifteen cantons in 2003 and 2012 demonstrates that systems opting for early ability tracking are not the most effective: in those cantons, maths results at the end of compulsory schooling were below the Swiss average. On the other hand, the cantons with the best results are those with less tracking, making for more equal opportunities.

More equal access to opportunities alone does not guarantee above-average results. However, observation of the developments in education systems in different cantons between 2003 and 2012 can indicate whether the socioeconomic profile of higher-achieving pupils has changed according to individual canton reforms. The authors show that the proportion of pupils with good results coming from less advantaged backgrounds decreased in cantons which had resorted increasingly to tracking pupils by ability. In contrast, equality increased in cantons which had opted to move away from tracking, offering better educational prospects for pupils from all backgrounds.