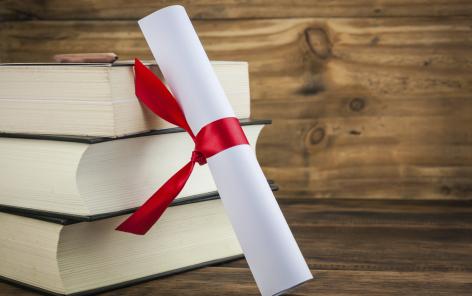 In order to stimulate advances in the areas of vulnerability and life course studies, the Swiss National Centre of Competence in Research LIVES encourages scholars at the beginning of their career to apply to the LIVES Best Paper Award 2016 for Early Scholars.

The award will be delivered during the next Society for Longitudinal and Life Course Studies (SLLS) conference in Bamberg, Germany, between 5 - 8 October 2016. In addition to the award, travelling expenses, conference and hotel fees (up to 3 nights) will be covered to join the event.

You can apply to the award until July 31th, 2016, by submitting your contact details, a short paragraph (100 words max) explaining why you think your paper deserves to win, and the pdf of your paper in the format of the journal which published it.

18.05.2016 > Climbing the social ladder is as difficult nowadays as it was several decades ago 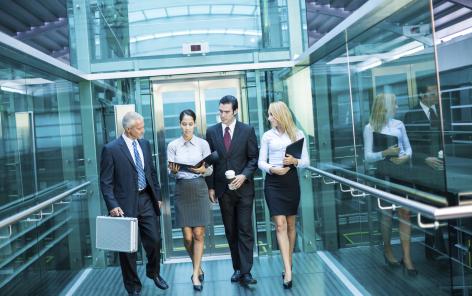 A study by Julie Falcon, published in the journal Social Change in Switzerland, shows that social mobility in Switzerland was not notably improved in the 20th century by the democratisation of education and the tertiarisation of the economy.

Switzerland's profile may have changed dramatically over the century, but the chances of reaching a better social position than one's parents did not change significantly. Only people born between 1908 and 1934 moved up the social hierarchy in greater numbers. The rate of social mobility for the generations that followed did not change. 40% of people born between 1935 and 1978 experienced upward social mobility compared with their fathers; 40% stayed in the same socio-professional category; and 20% suffered from a less advantageous social position.

To reach this conclusion, Julie Falcon, a researcher at the University of Lausanne, combined and analysed data from 21 surveys, compiling more than 17,000 observations. The social categories are divided into three groups: the upper middle class, which includes company managers, engineers, liberal and white-collar professionals, and teachers; the intermediary category, which consists of such occupations as shop owners, tradesmen, and farmers; the lower category, which groups less-qualified occupations, mainly sales and service assistants, and blue-collar workers.

Although four out of ten people succeeded in moving up the social scale, the rate did not increase over the decades, surprisingly. Does that mean that the impact of social class is just as strong as ever?

The researcher observed that the tertiarisation of the economy did create new opportunities for improved social mobility, due to the increase in managerial occupations. However, the level of education necessary for the more prestigious professions also increased. And social background still has considerable influence on access to education, with the middle and upper classes still overrepresented in the more demanding subjects. She also demonstrates that, "Qualifications alone do not guarantee improved social standing. Where there is an equivalent level of education, social background continues to have a strong influence on the chances of achieving better social status".

Julie Falcon concludes that, "During the 20th century in Switzerland, inequality between social classes neither decreased nor disappeared, but in fact remained the same".