08.12.2015 > Transition from working life to retirement tends to change or even to fade, sociologists observe 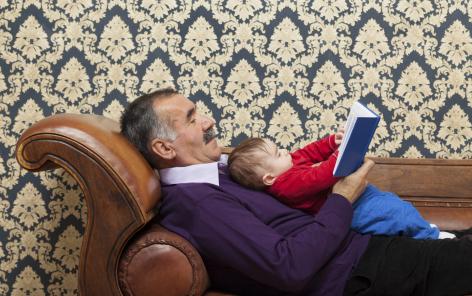 Transition from working life to retirement tends to change or even to fade, sociologists observe

The last issue of the Swiss Journal of Sociology addresses the transformations of retirement policies. Edited by René Knüsel, Jean-François Bickel, François Höpflinger, and Béatrice Vatron-Steiner, it presents a broad overview of the issues and tensions around retirement policies in Switzerland and also by comparison in other European countries.

This special issue on pension policy seeks to develop a broad perspective on actual and planned changes in this particularly sensitive area of social policy and, more generally, of population management. The reforms announced in Switzerland in particular will have important consequences for future generations of retirees. But changes are already underway and the transition from working life to retirement tends to change or even to fade. The same retired status is envolving, since the principles of activation, recommended for all persons for the benefit of state intervention, now also apply to pensioners. The use of concepts like “seniors at work” or “professionally active retirees” shows the relativity of these limits.

Among the seven articles following the editors' introduction, three are authored by researchers who have a link with the NCCR LIVES. Here are their titles and abstracts.

Subjective Well-being: The Impact of the Transition to Retirement in Switzerland

Based on the Swiss Households Panel Dataset (SHP) and in a life course perspective, this article aims at documenting the timing of the transition to retirement and its impact on the life satisfaction of seniors. The results demonstrate that workers with the most difficult working conditions present more difficulties to manage this life transition and its consequent change in social roles. These results show the need to possess personal resources, notably the ability to take on new social roles, to anticipate, prepare, and, finally, cope, when the time has come, with this major life transition.

By Laure Kaeser and Jonathan Zufferey

This article discusses the relationship between contemporary norms and actual practice in relation to ageing, by comparing Swiss policy ambitions for active ageing with the living conditions of older people. It focuses on older migrants, who are overrepresented among disadvantaged populations. The results are derived from the survey «Vivre/Leben/Vivere» which deals with the living conditions of individuals aged 65 and above. Using a structural equation model, the article identifies configurations of activities and their explanatory factors, in order to better understand the determinants which structure the access to active ageing. The conclusion is that the notion of active ageing does not embrace the diversity of older people’s activities, and neglects socioeconomic inequalities at retirement.

The Persistence of Social Stratification? A Life Course Perspective on Poverty in Old-Age in Switzerland

The aim of this article is to investigate the factors underlying old-age poverty, with particular emphasis on its construction along the life course. We focus on the question whether the inclusion of life course information could account forsocial and gender differences in old-age poverty in Switzerland. Our
results suggest that the most determining factor is a person’s initial human capital, corresponding to a traditional social stratification framework. We were not able to detect any significant influence of work, family or relationship trajectories. Gender differences seem due mostly to the long-term impact of educational differences.

01.12.2015 > Participate in the Winter School on Life Course and maybe publish a peer-reviewed paper? 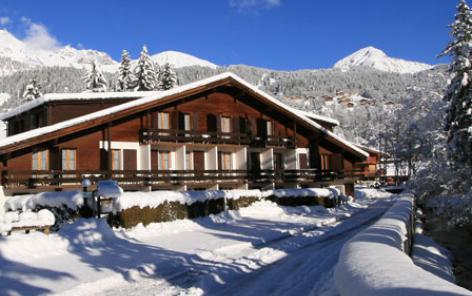 Participate in the Winter School on Life Course and maybe publish a peer-reviewed paper?

Doctoral candidates can apply until December 10, 2015 to the 3rd Winter School on Life Course, which is organised by the NCCR LIVES in collaboration with Oregon State University (USA), University of Bremen (Germany), Western University (Canada), and Umeå University (Sweden). A previous edition of this winter school resulted in an article that was published in the European Sociological Review this year.

“Normative Climates of Parenthood across Europe: Judging Voluntary Childlessness and Working Parents” was published recently in the European Sociological Review, two years after the LIVES Winter School on Life Course where this paper had been initiated. Instructors Richard A. Settersten, Véronique Eicher, and Dario Spini had spent a week in 2013 in the Swiss Alps with Sandra Penic, Stephanie Glaeser, and Aude Martenot. All of those three were still doctoral students at the time. The collaborative work was launched during the workshop “Perceptions of the life course in Europe: Age, gender and generation norms”.

The next Winter School on Life Course will take place from February 27 to March 5, 2016, again at the Hotel des Sources (photo) in Les Diablerets, a cute little village up in the mountains. This third edition will feature two workshops with the following instructors:

1. Loss of a partner – a life-course perspective

2. How to preserve cognitive health in old age?

These interdisciplinary workshops will occur in small groups of 6 to 8 students. The experts will lead each of these research workshops with the aim of preparing collaborative articles through a process of learning by doing.

There are still a few places left, reason why the application deadline has been extended until December 10, 2015. For more details on the workshops, information about the venue and the costs as well as the registration procedure, please consult https://www.lives-nccr.ch/en/winterschool_2016.