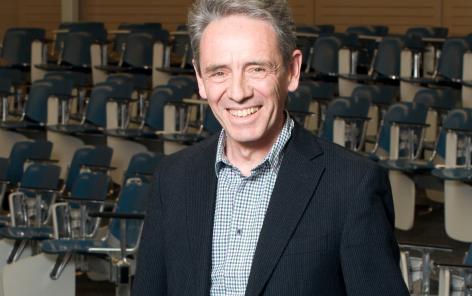 From August 25 to 29, 2014, the 4th Summer School on Longitudinal and Life Course Research will be organized at the VU University in Amsterdam. NCCR LIVES Head of IP14 will share a methodological workshop on sequence analysis with Prof. Cees Elzinga. He's also the co-editor of a recent book on Data Mining with Prof. John J. McArdle.

This Summer School introduces participants to the main theories and methods in the field of longitudinal and life course research. It includes lectures and discussions led by top researchers in their respective fields. Examples are drawn from a wide range of longitudinal data sets. Computer lab sessions develop practical skills on multilevel modelling, event history analysis and sequence analysis.

Prof. Gilbert Ritschard, head of LIVES IP14, will conduct a 1-day workshop with Prof. Cees Elzinga. In the morning, they will address the theoretical aspects of sequence analysis. In the afternoon, Prof. Ritschard will train the participants on TraMineR, which is the methodological package currently developped within LIVES for longitudinal data mining.

Prof. Ritschard will also lead a methodological workshop on October 8, 2014 prior to the next SLLS conference at the University of Lausanne (October 9-11, 2014).

04.02.2014 > A LIVES PhD Student wins an award at the congress of the Swiss Society of Gerontology 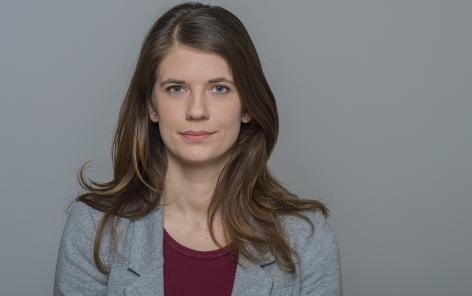 Stefanie Spahni got a prize of 2500 Swiss Francs for the best poster during the SSG biannual congress on January 30-31, 2014 at the University of Fribourg.
LIVES members Pasqualina Perrig-Chiello and Michel Oris gave the opening, respectively the closing scientific talks.

The Swiss Society of Gerontology 2014 annual congress addressed “Experience, Prepare and Accompany Transitions”. This was a very “life course” topic and an opportunity for LIVES members to present their research.

LIVES-Doctoral Student Stefanie Spahni from the University of Berne and working for IP12 and IP13 was awarded for her poster entitled « Verwitwung im Alter damals und heute" (Bereavement in Old Age Back Then and Now). Together with her co-authors, Professors Pasqualina Perrig-Chiello and François Höpflinger, she compares data of bereaved individuals belonging to two cohorts (1979 and 2011) with regard to their reported problems following spousal loss.

Her analysis shows that the level of psychological and physical health of elderly widowed persons is globally the same today as it was thirty years ago regarding people of the same age. Like in 1979, depressive symptoms still concern more women than men.

However, elderly women were suffering more of loneliness in 1979 than in 2011. Nowadays, women report this feeling less than men. Comparing the two periods, the most significant difference is the reduction of financial problems, which occurs for both men and women.

The SSG congress brings together academics, politicians, chiefs of administrations, and NGO representatives. Prof. Pasqualina Perrig-Chiello, head of IP12 and Stefanie Spahni’s supervisor, gave one of the opening talks on “Biographical Transitions: Old Models, New Contents”. Prof. Michel Oris, LIVES co-director and head of IP13, did the closing lecture on “Transitions and Vulnerabilities in the Old Age in Switzerland: Results of the VLV Survey”.