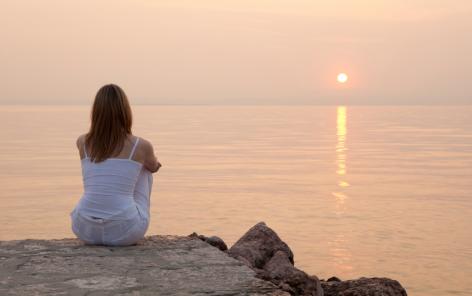 Thesis project: Being a childless woman is not an easy experience

A young researcher at the University of Lausanne, doing her thesis with NCCR LIVES, starts a qualitative study on the burden of "normative motherhood" that can weigh on those who do not have a standard family life course.

Forty participants in the large survey "Social Stratification, Cohesion and Conflict in contemporary Families" - carried out within the National Centre of Competence in Research LIVES among 1,500 couples in Switzerland - began to receive in early March 2013 a letter proposing an interview to address a sensitive issue: the lack of child, whether a voluntary or involuntary fact. This qualitative study is part of the thesis conducted by Vanessa Brandalesi and linked to the NCCR LIVES IP8. Two other PhD students, based in Geneva, address the quantitative part of the project by analysing data collected during the third wave of the survey in 2011.

The specificity of Vanessa Brandalesi’s dissertation, affiliated with the University of Lausanne and supevised by Prof. Laura Bernardi and Prof. Marianne Modak, is to focus on a qualitative approach, i.e. without statistical perspective but on the basis of in-depth interviews: "Every life course is unique. Of course, as a sociologist, I am trying to establish outlines, which includes looking at the differences between the different age groups. But what interests me most is to hear these people talk about their relation to the societal norms, a matter that is difficult to understand with a purely quantitative method," explains the young researcher.

The forty persons concerned are aged between 35 and 65 years and reside in three main linguistic regions of Switzerland. They are childless couples, even if the men can be fathers because of previous relationships. Vanessa Brandalesi wishes to meet the partners together, then separately, on the issue of childlessness. She is particularly interested in their representations of femininity and motherhood, possible judgment by their social network, key events in the past and future projects.

What the first interviews indicate

To prepare and refine her research questions, the PhD student has already completed ten pilot interviews with single women and couples without children. These meetings have enabled her to perceive that the pressure on women is much higher than on men. Women who have deliberately chosen not to have children are also more likely to express themselves than those who wish that they were mothers, as for them the subject is too emotional. In general, the life course of all these people shows that these situations result from a large combination of factors.

In Switzerland, such a study has never been conducted. Women nowadays become mothers later than in the past, and a growing part never do. Yet statistics ignore these women. Common sense perceives them either as selfish, when it is a choice, or as victims, when they wanted to have children but could not. For all of them, the verdict is that they cannot be “complete” women. Vanessa Brandalesi’s thesis may change this picture. 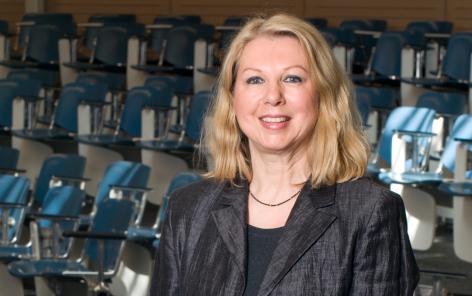 AcademiaNet is an initiative of the Robert Bosch Foundation to promote women in the academic world. One of his partners is the Swiss National Science Foundation, which nominated the head of the LIVES IP12 in recognition of her influence.

Women continue to be underrepresented at the highest levels of academia. To make more visible those distinguished by the quality of their publications, their leadership and influence, the Robert Bosch Foundation created the AcademiaNet network, which includes eminent academics proposed by the project partners.

Among these partners, the Swiss National Science Foundation chose to nominate Pasqualina Perrig-Chiello, Professor of psychology at the University of Berne, Member of the NCCR LIVES Steering Board and Head of the IP12. 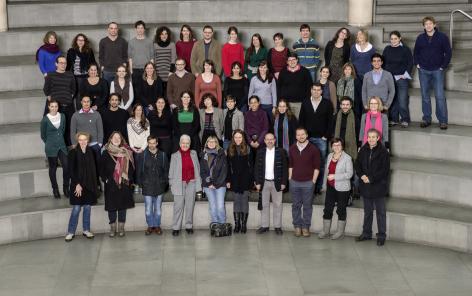 On Monday 11th and Tuesday 12th of February, 2013 in Geneva, about sixty young researchers registered in the LIVES Doctoral Programme present their thesis project to internal and external experts.

The second edition of the National Center of Comptence in Research "LIVES - Overcoming vulnerability life course perspective" (NCCR LIVES) "Doctoriales" will take place at the University of Geneva in the Uni Mail Building on February 11-12, 2013.

During these two days, PhD students of the LIVES Doctoral Programme will have a half an hour to present in English the progress of their research. Thirty experts from inside and outside LIVES are mobilised to listen and comment on these projects during 17 sessions of three or four presentations each.

The main topics are for instance migrants, great age, work, health, family, the transition to adulthood, socio-economic inequalities, methodology, and many others.