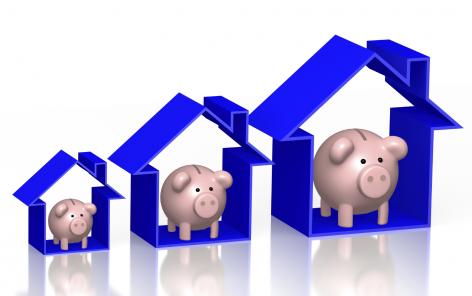 The second issue in the series Social Change in Switzerland is devoted to a study by Ursina Kuhn (FORS) and Christian Suter (University of Neuchâtel) that describes the development of income inequality in Switzerland over a period of more than twenty years. The study used eight different sets of data, thus providing the most comprehensive analysis to date of the development of income inequality since 1990. In contrast to earlier studies, it covers a longer period and differing data sets. The authors show that income inequality increases during times of economic boom as it is mainly the top earners that benefit from economic growth.

Several studies have examined income inequality in Switzerland in recent years. However, these studies delivered inconsistent results as they related to different, mostly short periods and were based on a variety of data sources. This study is the first to describe the period since 1990 and uses all the representative data sources in Switzerland that contain information on income. These comprise seven national studies and the tax data.

In addition, this investigation not only takes into account income from work but also disposable household income, which includes capital income, pensions, social welfare, stipends and private transfers. Taxes, contributions to social insurance and compulsory health insurance premiums were deducted.

The study shows that in 2012 the extent of inequality was at a similar level to the level at the beginning of the 1990s. Between these two points in time, income inequality developed in parallel to the economic climate. During times of economic boom, inequality increased; the gap between high and low incomes became ever wider. The reason for this is that top earners benefited from capital income and bonuses. During the crisis years on the other hand, the incomes of poorer households were supported by social policies, in particular through unemployment insurance, social welfare and old-age pensions.

A comparison of the distribution of salaries and household income provides an interesting insight: income inequality increases due to the sharp increase in high salaries and part-time positions. At the same time, however, the increasing number of women in the workplace reduces income inequality.

However, if one compares the salaries of the top 10% with the average salary, it can be seen that the differences became more marked between 1994 and 2012. Whilst low and average real earnings increased by 18% on average, real earnings among the top 10% of earners rose by 41%.