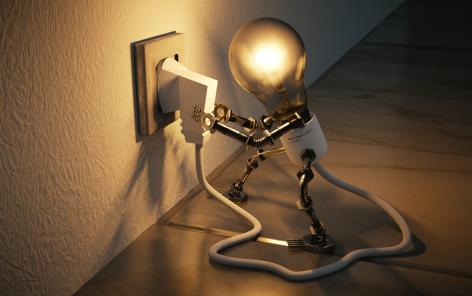 In this new study, researchers Mehdi Farsi, Laurent Ott and Sylvain Weber from the University of Neuchâtel analyse the annual energy demand surveys 2016-2019. They show that only 25% of respondents say they are in favour of reducing the use of their cars, while 33% say they want to reduce their carbon footprint. Women, young people and urban dwellers are generally more willing to reduce their carbon footprint and energy consumption through reduced car use, heating and electricity. Young women are also more supportive of the climate strike.

Knowledge does not rhyme with intent

These surveys also show that men and people over 55 years of age have a better understanding of energy and its climate impact. But a good level of knowledge is not accompanied by more favourable intentions to reduce energy consumption. Indeed, groups of people with better knowledge about energy seem less willing to change their behaviour. Informing the population is therefore not enough to reduce energy consumption.

A fuzzy but well-accepted CO2 tax

By asking people about the CO2 tax, the survey shows that it is often misunderstood or even ignored. While the CO2 tax amounts to more than 25% of the price of fuel (oil and gas), a significant minority of respondents do not realize that they actually pay it. However, if large sections of the population are unaware of a tax, there is no point in expecting it to change their behaviour in terms of energy use. Nevertheless, the three researchers highlight that the Swiss, with the exception of young people living in rural areas, would support the tax in a popular vote.

The series Social Change in Switzerland continuously documents the evolution of the social structure in Switzerland. It is published jointly by the Swiss Centre of Expertise in the Social Sciences FORS, the Centre for Research on Life Course and Inequality (Faculty of Social and Political Sciences, University of Lausanne) LINES and the National Centre of Competence in Research LIVES - Overcoming Vulnerability: Life Course Perspective (NCCR LIVES). The aim is to trace changes in employment, family, income, mobility, voting and gender in Switzerland. Based on state-of-the-art empirical research, they are aimed at a wider audience than just specialists.